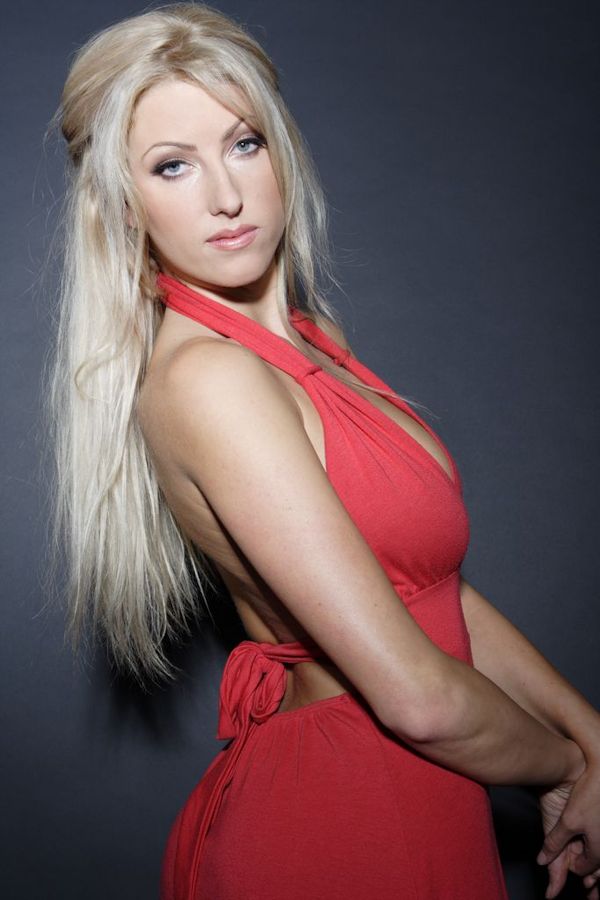 This is a tale about a pussy boy but not just any pussy boy a whiney wimpy pussy boy and what he got for being such a whining disobedient pussy!

He came to me begging to be controlled and to worship my body and as soon as I directed him to get on his knees in front of me head down towards the floor he whined, Do I have to Mistress he said? I really hate being questioned by pussy boys so I said a sharp YES to him and told him not to question me!

We continued on with our session but every fucking time I told him to do something he questioned me, like kissing my feet he whined he wasn’t into feet which I could care less about since he begged to worship my body and do ANYTHING I wanted…..pussy boy needed to be taught a lesson on what ANYTHING is.

I directed pussy boy to stand up and bend over my couch, he started to question me until I quickly slapped him in the face and said keep talking pussy boy your just going to make this harder on yourself! He shut right up and bent over as directed.

I brought out my paddle and began to slap his bare ass, I told him that for every noise he makes he will get 10 more slaps….of course being a pussy boy he bit his lip and held in his whimpers. I proceeded to spank his ass till it was bright red while telling him that begging to worship my body and do anything I wanted meant he didn’t question me and he needed to respect my authority.

Needless to say after this pussy boy got spanked we were able to carry on with our body worship session without one hint of resistance from pussy boy and in the end he thanked me for putting him in his place and promised to never question or disobey me again!

If you are interested in being dominated and having ME in control be prepared to follow directions and NOT to question me or you may end up just like pussy boy did…bent over with a red stinging ass….or is that what you were hoping for?

We use cookies on our website to give you the most relevant experience by remembering your preferences and repeat visits. By clicking “Accept All”, you consent to the use of ALL the cookies. However, you may visit "Cookie Settings" to provide a controlled consent.
Cookie SettingsAccept All
Manage consent

This website uses cookies to improve your experience while you navigate through the website. Out of these, the cookies that are categorized as necessary are stored on your browser as they are essential for the working of basic functionalities of the website. We also use third-party cookies that help us analyze and understand how you use this website. These cookies will be stored in your browser only with your consent. You also have the option to opt-out of these cookies. But opting out of some of these cookies may affect your browsing experience.
Necessary Always Enabled
Necessary cookies are absolutely essential for the website to function properly. These cookies ensure basic functionalities and security features of the website, anonymously.
Functional
Functional cookies help to perform certain functionalities like sharing the content of the website on social media platforms, collect feedbacks, and other third-party features.
Performance
Performance cookies are used to understand and analyze the key performance indexes of the website which helps in delivering a better user experience for the visitors.
Analytics
Analytical cookies are used to understand how visitors interact with the website. These cookies help provide information on metrics the number of visitors, bounce rate, traffic source, etc.
Advertisement
Advertisement cookies are used to provide visitors with relevant ads and marketing campaigns. These cookies track visitors across websites and collect information to provide customized ads.
Others
Other uncategorized cookies are those that are being analyzed and have not been classified into a category as yet.
SAVE & ACCEPT